BARCELONA'S RENTAL INDUSTRY IN 2019: A GLIMPSE

A PHENOMENAL YEAR FOR RENTAL INDUSTRY IN BARCELONA IN 2019


The rental industry in Barcelona aims to provide tourists with the best experience during their stay. So far, the year 2019 has been a great one for this industry and we are expecting an increase in revenues in the upcoming months.

The number of nights spent in a hotel, now above 19 million, is five times that of 1990. The number of international passengers who arrive at Barcelona Airport, now more than 32 million per year, is nine times higher. Add 2.7 million cruise passengers, tourists staying in other Catalan towns nearby but also visiting the city, and over 10 million overnight stays in tourist apartments via online platforms like Airbnb, Expedia, booking.com, etc.


Although, Barcelona has stopped issuing new tourism housing licences since 2014, without which short-term rentals are illegal. Barcelona council says illegal accommodation "creates speculation and illicit economies and its activities leave nothing positive for local neighbors, causing nuisance and complaints". The responsibility for that falls instead to local authorities.

Nonetheless, Barcelona is a city brimming with opportunities when it comes to renting apartments because of the high quantity of tourists coming every year. Barcelona has been ranked 7th amongst the best tourist destinations in the world.

Simply put, prices always change and more often than not, they rise then drop. All the tourists visiting Barcelona should be considered as an economic opportunity for the city. This has been historically framed as a success story, but residents are starting to disagree.


This section shows the revenue variation for some of our apartments since the beginning of the year compared to the same period in 2018. We will be comparing three main neighborhoods that each have their specifications and a high number of touristic apartments. The figures are very positive for owners who want to rent or who have already been renting apartments.

This location is considered to be one of the most popular places for tourists visiting Barcelona. If we compare the first 4 months of 2018 and 2019, there has been a drastic increase in the revenue for rental apartments located in this area. According to our statistics, there was a 141% increase in revenue on an average which includes the highest increase in March (171%). Also, according to the figures mentioned above, we can forecast that we might have a 126% increase in revenue for the month of  May and June.

Well, this place is also on the list of the most visited areas in Barcelona as it includes popular restaurants, the beach just around the corner, Gothic quarter, etc. The rental apartments have generated a pretty good amount of revenue. There was a 136% increase in revenue on an average which includes the highest increase in March (149%). We can expect an average increase in revenue by 122% in the month of May and June 2019.

There has been a drastic increase in the revenue from this area. There was a 112% increase in revenue on average which includes the highest increase in February (132%). This can suggest a forecast of a 120% increase on average for the months of May and June.

Why such an increase?

Well, as mentioned above there was a huge increase in selling prices for the owners at the beginning of this year 2019, and most likely for the rest of the year, if the trend continues this way. There are a few factors to take into consideration to understand why the prices have been increasing like this:

The negative effects of both events are now wearing off. Therefore, the demand for touristic apartments increases, and so do the prices. On top of that:

The increase in demand combined with strict control on the availability of touristic apartments is driving the recovery of the industry in the city. We can bet that if the situation remains stable in Barcelona, 2019 will be a great year for the Holiday Rental owners of the city.

Are you satisfied with your current revenue from your vacation home in Barcelona? Click the following button to find out if you are gaining the maximum profits out of your apartment. 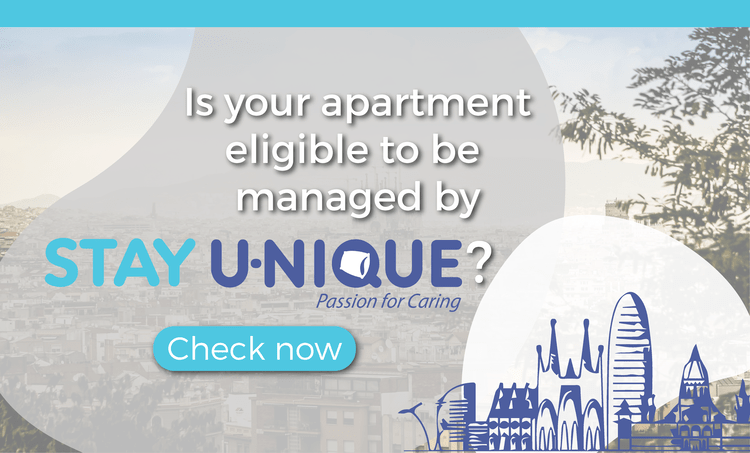 We have the Passion for Caring. Caring for the owners, the properties, the guests, our team & Barcelona. We hope you find all the information you are looking for here and if you have more questions, please don’t hesitate to get in touch with us, we will be more than happy to help you! 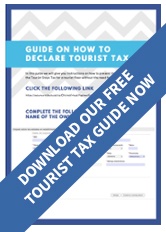